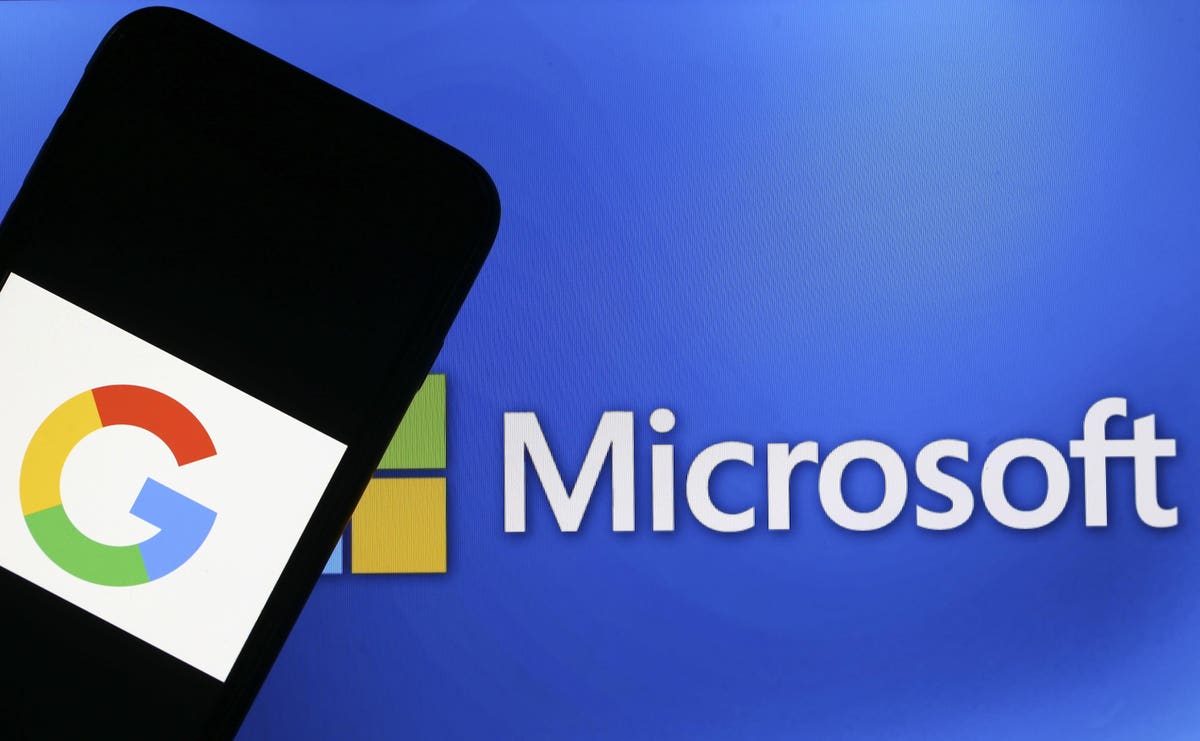 Before there were unruly Zoom meetings, we had chaotic conference calls. Though still not as chaotic as a Presidential debate, the most chaotic conference call of all time was relayed to me by a friend who used to work at Career Education, the company that rolled up a bunch of culinary and healthcare proprietary schools, then got sued a lot, then closed them, and then rebranded as Perdoceo in a Hail Mary attempt to get litigants and critics to lay off due to inability to spell, pronounce, or remember its name.

Back in its heyday, Career Education’s founder, Jack Larson, insisted on a weekly conference call with all campus directors. Attendance was mandatory, and frustration began to boil at time wasted in these unproductive sessions. Then a plot was hatched: on the next call, at a specific coordinated time, every campus director would flush the toilet. Executed perfectly, the cacophony