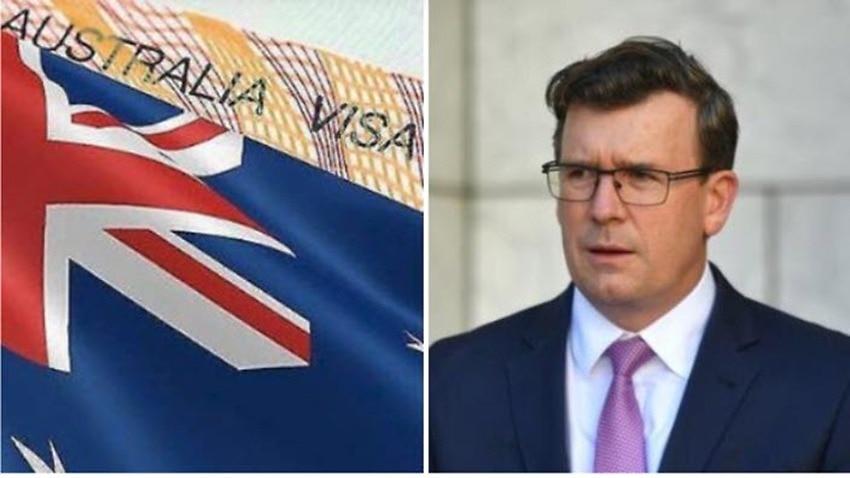 Temporary skilled workers and visitor visa holders will now be eligible to have the visa application charge (VAC) for a subsequent visa application waived, to allow them to return to Australia once travel restrictions are lifted.

Revealing details about the measure that was announced as part of the permanent residency migration shakeup in the Federal Budget last week, Acting Immigration Minister Alan Tudge today said the aim is to ensure that Australia remains an attractive destination for tourists and temporary visa holders who often fill critical skills shortages where locals can’t fill vacancies. JUNIOR Business Minister Robert Troy has told a private Fianna Fáil meeting that off-licences should be closed for three weeks amid concerns over the spread of Covid-19.

His proposal goes further than Government plans to significantly reduced their opening hours in a bid to clamp down on house parties and large social gatherings.

The issue was discussed at Fianna Fáil’s parliamentary party meeting this evening.

Dara Calleary did not go as far but said there needs to be a curtailment of discounting and special offers on alcohol in supermarkets.

The Mayo TD is said to have pointed out that it’s hard for small businesses to close while supermarkets engage in the practice.