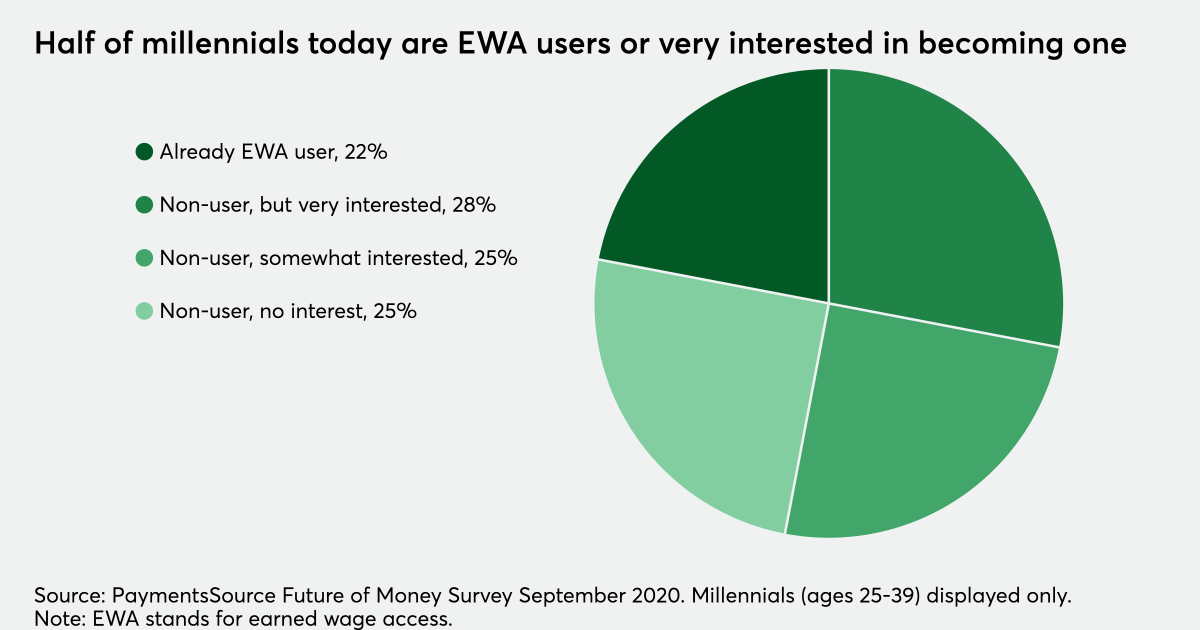 In the two months since earned wage access (EWA) provider Immediate launched Visa Direct as a payment option, the near real-time method is already accounting for 50% of its payments.

When Immediate launched in October 2018, it first offered its users the ability to gain access to their earned, but not yet paid, wages through an ACH transfer that could take several days. But one Saturday this February, just before the pandemic hit, an end-user put in a customer support ticket that prompted the fintech to shift to a faster payments rail.

“We had a guy put in a support ticket on a Saturday morning asking ‘where’s my money?’,” said Matt Pierce, founder and CEO of Immediate. “He needed $10 for gas to get to work and couldn’t wait until it was ACH’ed to his account on Monday. We had one of the guys on the support team Venmo him