We did some big buying in Visa (NYSE:V) in March and April, and we went so far as to tell our members that this was an absolute gift under $150. When shares hit $200, we recommended pocketing some trading gains. Make no mistake, shares are attractive if they fall back under $200. We think there is more room to run here, but let the market hit the stock. Right now it has been biding time. Make no mistake, the stalling of the global economy due to COVID-19 shutdowns have caused obvious volume declines for Visa and related companies. It is simply a fact. We will closely be watching Q4 numbers when they are reported in a few weeks. The most recent earnings show us some key metrics were mixed, but these are the metrics you should be watching when Q4 is 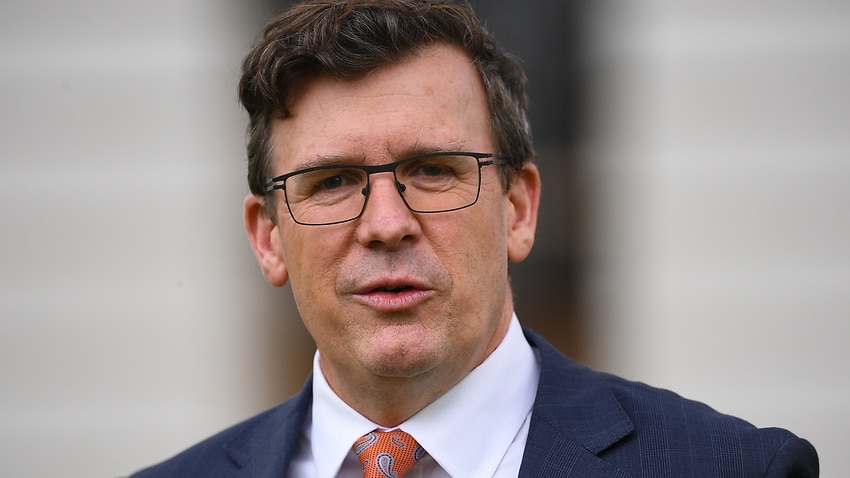 New South Wales premier Gladys Berejiklian has survived a no-confidence motion in the upper house by a single vote.

The former Greens MP turned independent Justin Field has just released a statement explaining his decision to oppose the motion. He wants to “reserve judgment” until the Icac has had time to “do its work and fully inform the public and political debate”.


The actions of Daryl Maguire are disgraceful and reflect not just on him but on the political party of which he was a member and a Member of Parliament. The public

Robertson continues to press Maguire on whether he was hoping to make money personally as a result of his involvement in the Shenzen business group.

We’re played a phone intercept (the first of the day!) between Maguire and his close friend and partner at G8Way International, Phillip Elliott. We hear them discussing a trip to Samoa with a Shenzen businessman who was interested in setting up a casino in Samoa.

Maguire tells Elliott he helped set up a meeting between the Chinese businessman and the Samoan consulate.

He tells Elliott on the call:


They were happy with the meeting so in February I’m going to the Solomon Islands and PNG, I’m going to visit them in the next round and then March is … 10 days in Samoa and they’re bringin a dozen business people.

So we’re just teeing up some meetings with the

The former lover of the NSW Premier has made a series of stunning admissions in front of the Independent Commission Against Corruption, agreeing he ran a private business from his parliamentary office, received cash for his role in a visa scheme, and promised clients access to high levels of Government.

Mr Maguire appeared in front of ICAC on Wednesday, two days after Gladys Berejiklian sensationally revealed she had been in a close personal relationship with Mr Maguire for five years, starting in 2015.

Mr Maguire agreed on Wednesday he acted as a shadow director in a company that profited from selling access to the highest levels of the NSW Government. 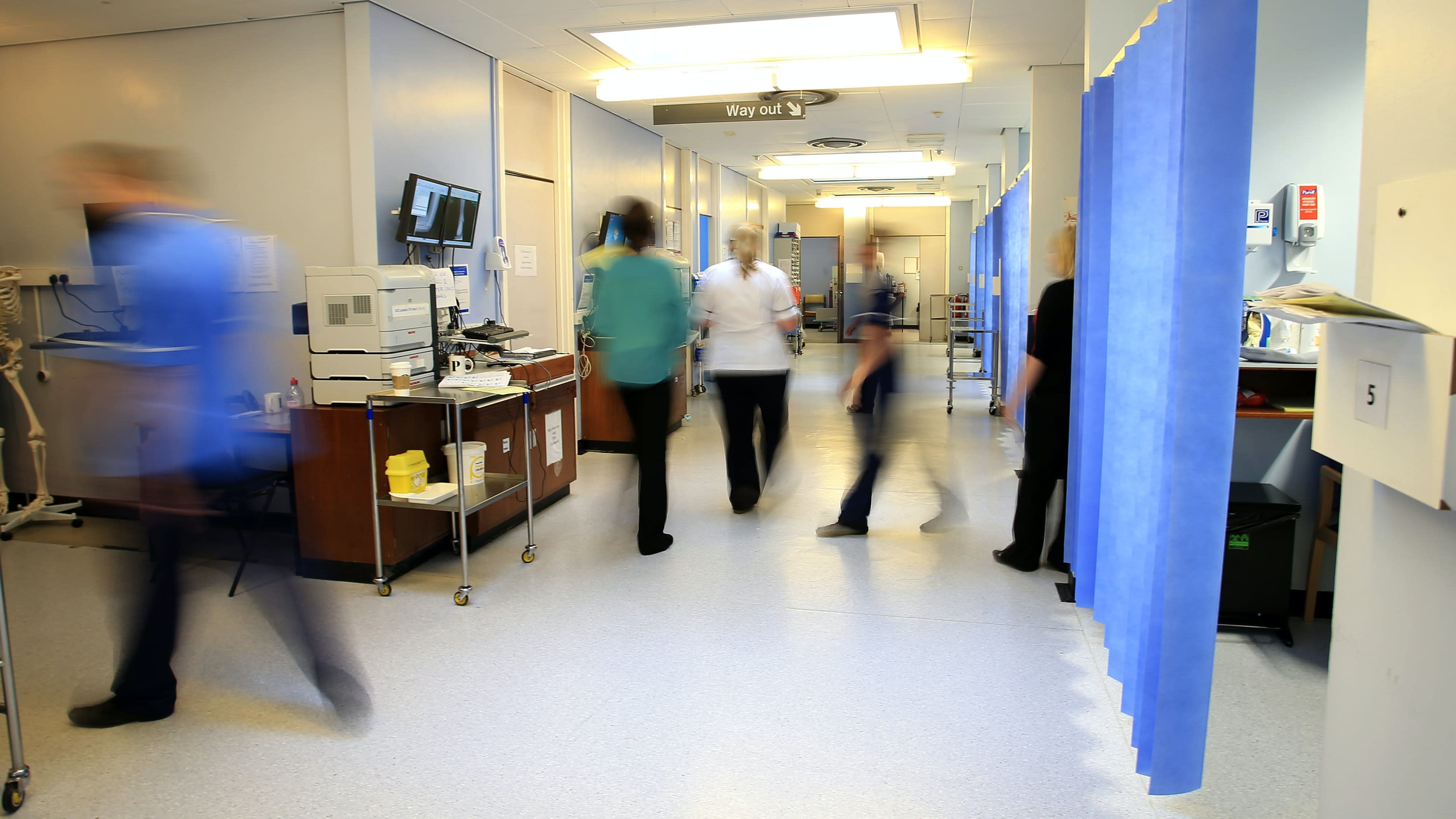