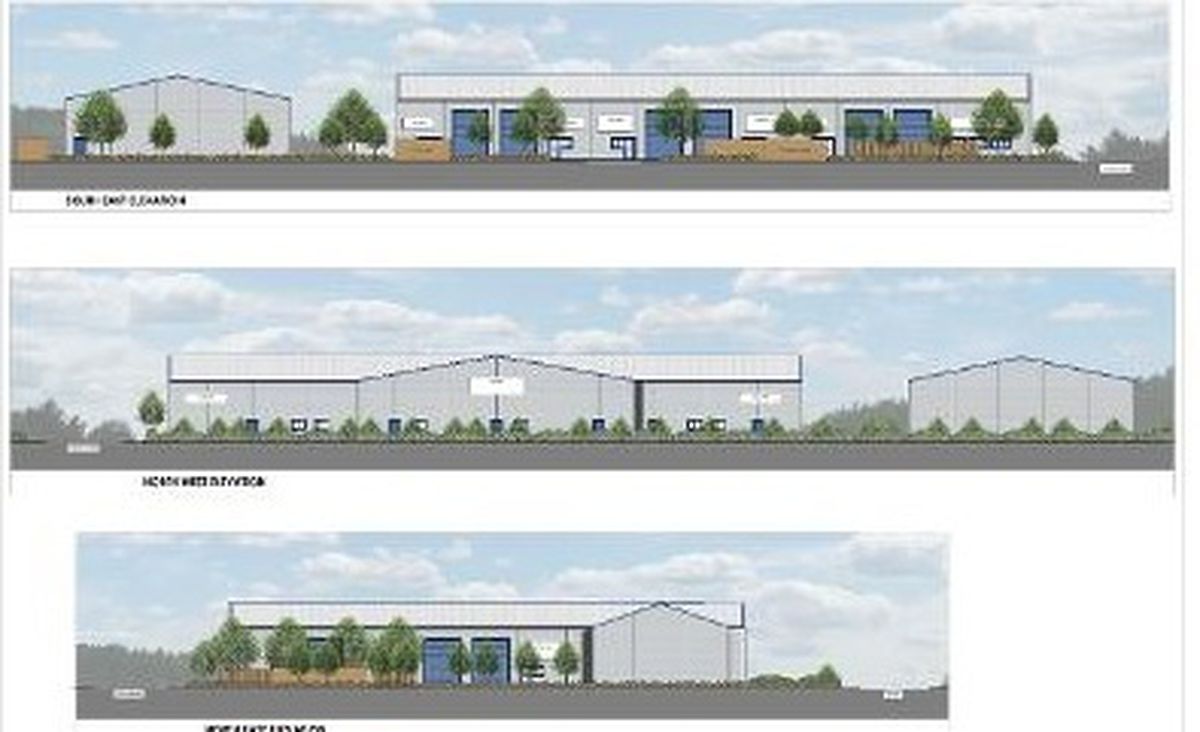 Abermule with Llandyssil Community Council will discuss a pre-application for the new business park, which is being held by Powys County Council on Wednesday, October 14.

The county council wants to build nine business units at the business park at the edge of the village and where a bulking recycle facility is being built.

Local campaign group, Abermule Communities Together (ACT) would like to see artisan type units that would encourage small craft businesses to go there.

County Councillor for Dolfor, which includes Abermule, Councillor Gareth Pugh said: “That is not going to happen.

“I think Corris was mentioned, we can forget that sort of idea.

“That estate has already been downgraded by putting the bulking facility in there, we are going to be looking at the rougher trades.”

Councillor Gary Orrells, added: “We have to be realistic about who we