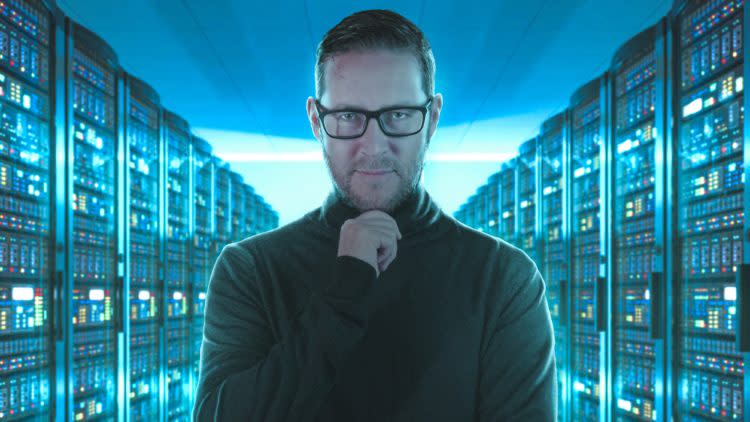 At 42 years, Jason English has already had a career that, for most of us, would constitute a lifetime of achievement. The South African entrepreneur and business magnate has launched and scaled some of the most innovative businesses in South Africa, the United Kingdom, and the UAE, along with a great deal of philanthropy in South Africa.

We sat down with the young business leader to reflect on a career punctuated  by adrenaline and adventure, building the virtual reality start-up The Virtulab, and writing about how companies might create and embody a compelling company culture in his upcoming book “The Oros Effect.”

Jason English. You are a member of YPO, a global leadership community of chief executives and influential business leaders, but you started your career as an engineer spanning many different industries. When you look back, how do you connect