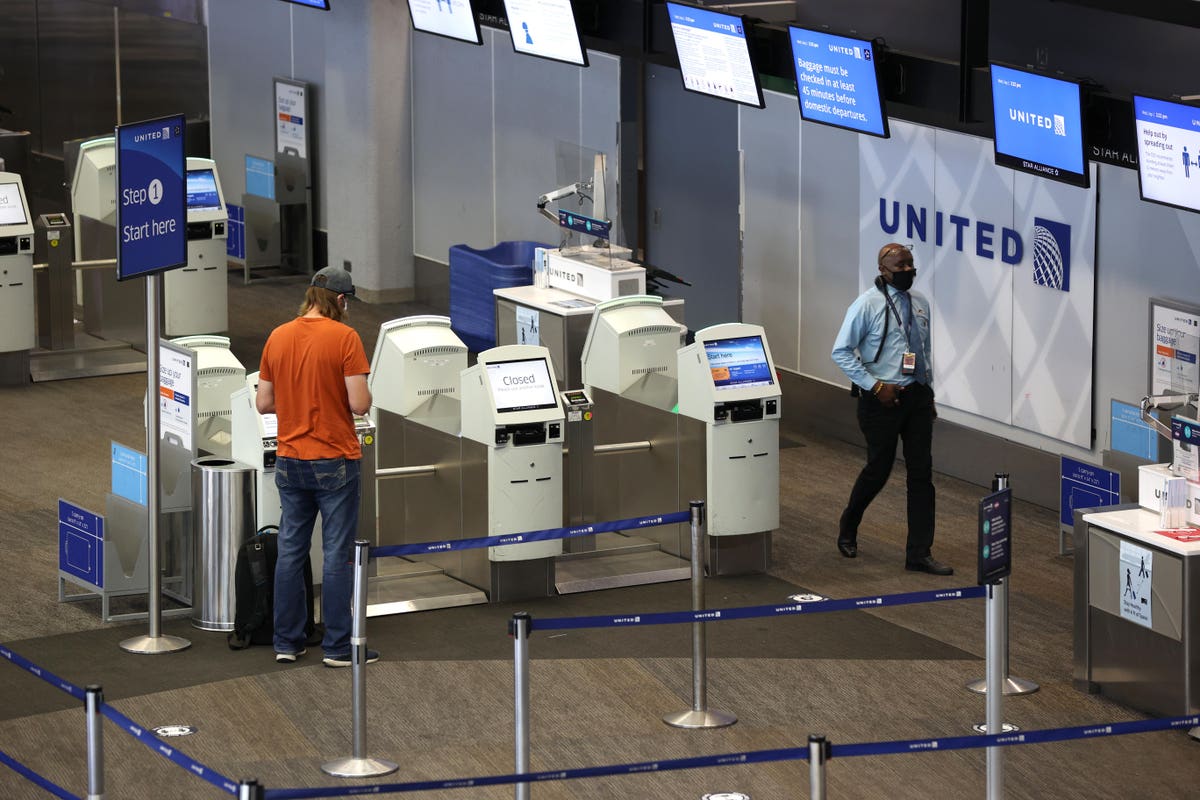 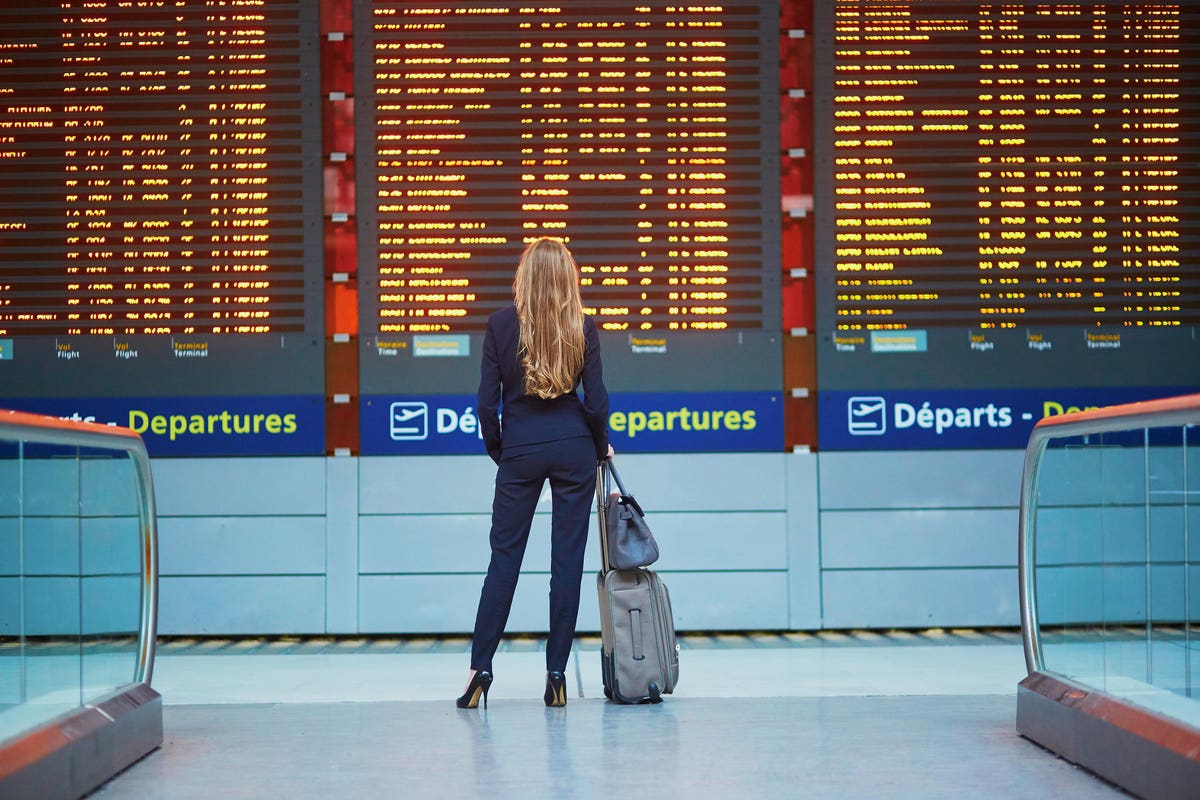 Even if a vaccine for Covid-19 becomes widely available – and widely used – around the globe, and if the very onerous government restrictions on international travel largely disappear, airlines still will continue to struggle with extraordinarily weak demand for business travel through the end of 2021, and likely beyond.

And that could be devastating for already cash-depleted airlines that are guaranteed this year to report losses that, even for an industry with a long history of red ink, will be record-shattering.