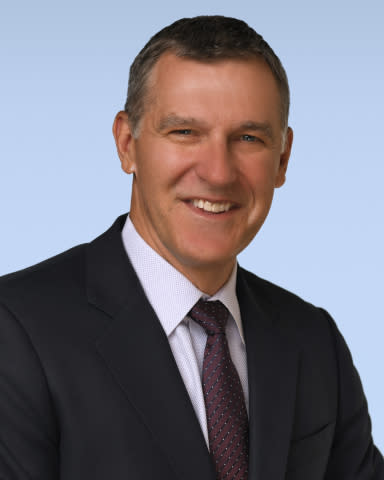 Lumileds announced today that Steve Barlow has been appointed as President of the company’s Automotive Business Unit. Mr. Barlow has successfully led the Lumileds LED Solutions Business Unit for over 3-years and, in his more than 18 years of executive leadership at Lumileds, he has managed both sales and marketing of automotive, illumination and specialty LED businesses for Lumileds.

Mr. Barlow has over 28 years of sales, marketing, and business development experience in the semiconductor and LED lighting industry. He first joined Lumileds in 2003 and helped to build its LED lighting business. Steve re-joined Philips Lumileds in 2017 as the company’s SVP of Illumination. In 2012, Mr. Barlow served as the Chief Commercial Officer at Intematix Corporation and then in 2014 as SVP of sales and business development at