VANCOUVER, BC / ACCESSWIRE / October 13, 2020 / By mid-April, roughly a month after the World Health Organization had officially declared COVID19 a global pandemic, Amazon reportedly hired an additional 175,000 employees to help deliver on a surging demand of online orders. This employment boom indicates that, unlike other industries, the eCommerce industry did not experience economic pain as a result of the pandemic, but quite the opposite.

This increase in online ordering created both a packaging graveyard bursting with delivery materials and a massive influx in carbon emissions resulting from transporting goods from point A to B. TreeEra, an industry-leading Canadian based organization focused on sustainability through community-funded tree planting, is providing a simple solution to this complicated problem with their recently launched program 1:Tree. 1:Tree allows businesses and individuals the option and opportunity to plant a tree with each good or service sold, offsetting the 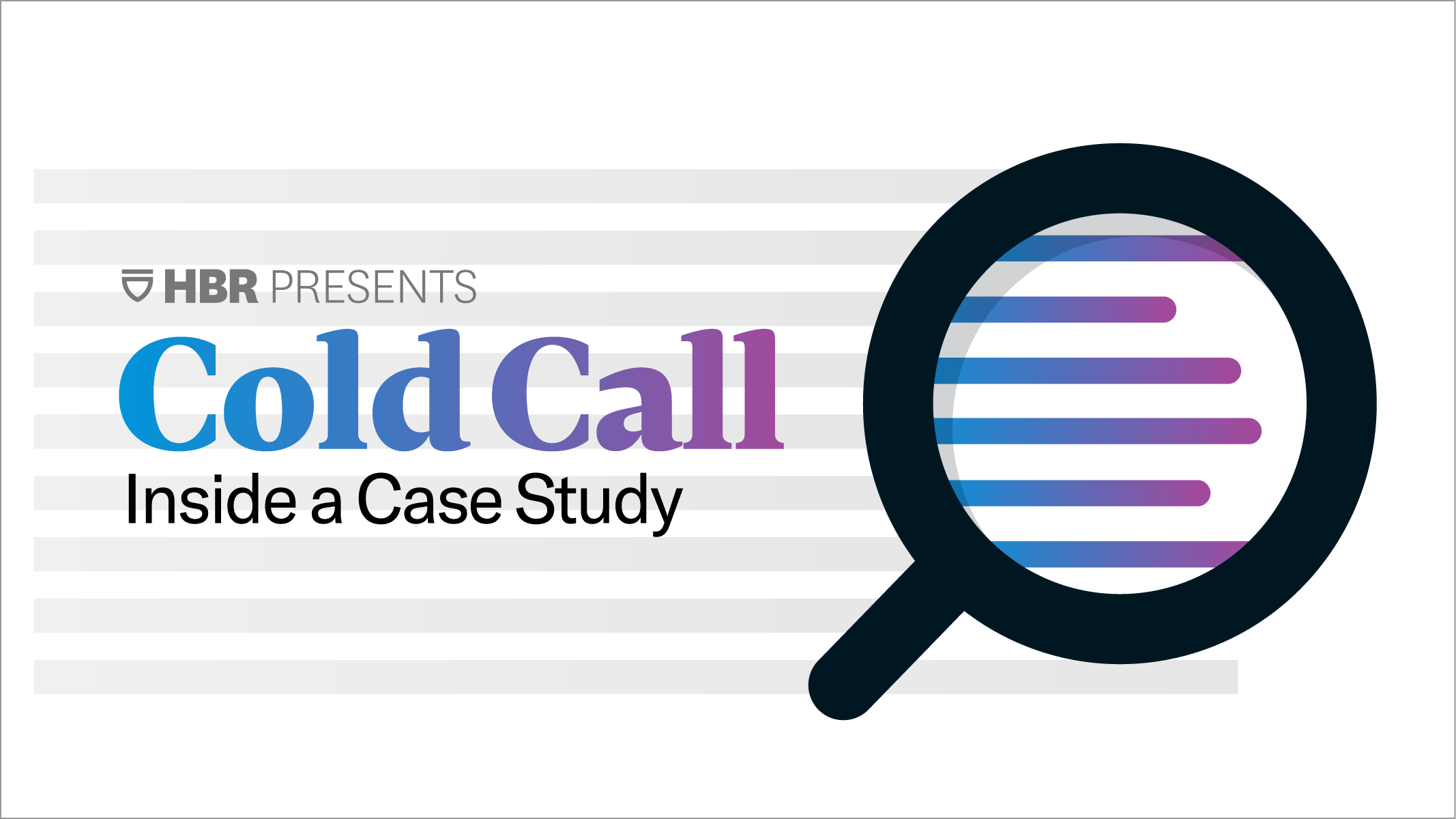 BRIAN KENNY: The influence of Ancient Greece in modern society is all around us, theater, libraries, mathematics and science, even trial by jury. One of their greatest contributions: democracy. In the fifth century, Greeks cast their votes on broken pieces of pottery called Ostraka, which led to the term ostracized, because they were voting not to elect, but to exile unpopular politicians. Substitute the broken pottery for paper ballots and the practice of voting remains pretty much the same, which seems a little odd in a world filled with handheld devices and biometric technology. You may even ask yourself, shouldn’t we be able to do this on our phones? Today on Cold Call, we’ll discuss Professor Mitch Weiss’s case entitled, “Voatz.” I’m your host, Brian Kenny, and you’re listening to Cold Call, recorded in Klarman Hall Studio at Harvard Business School. Mitch Weiss studies digital transformation, pure production