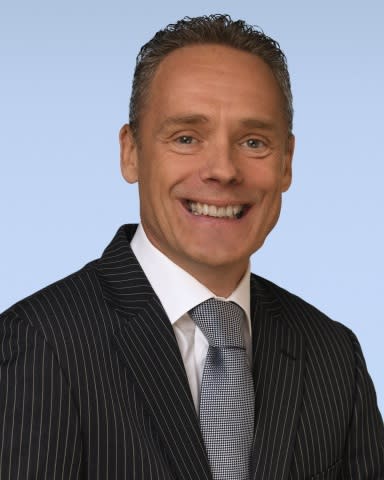 Lumileds announced today that Leon Pikaar has been appointed as Vice President and General Manager of its LED Solutions Business Unit. Mr. Pikaar brings more than 30-years of experience in the LED and lighting industry and an extensive tenure at Philips Lighting and Lumileds where he has led international business organizations, strategic accounts, and developed the specialty business in camera flash, display, and UV markets.

Mr. Pikaar’s career started at Philips Lighting in The Netherlands. He was soon transferred to Brazil where he became the Regional Manager Latin-America for lamp drivers. In 1999, he joined the team that founded Lumileds as a joint venture between Hewlett Packard and Philips after which he became responsible for sales and marketing of specialty lamps for Philips Lighting in Europe. Prior 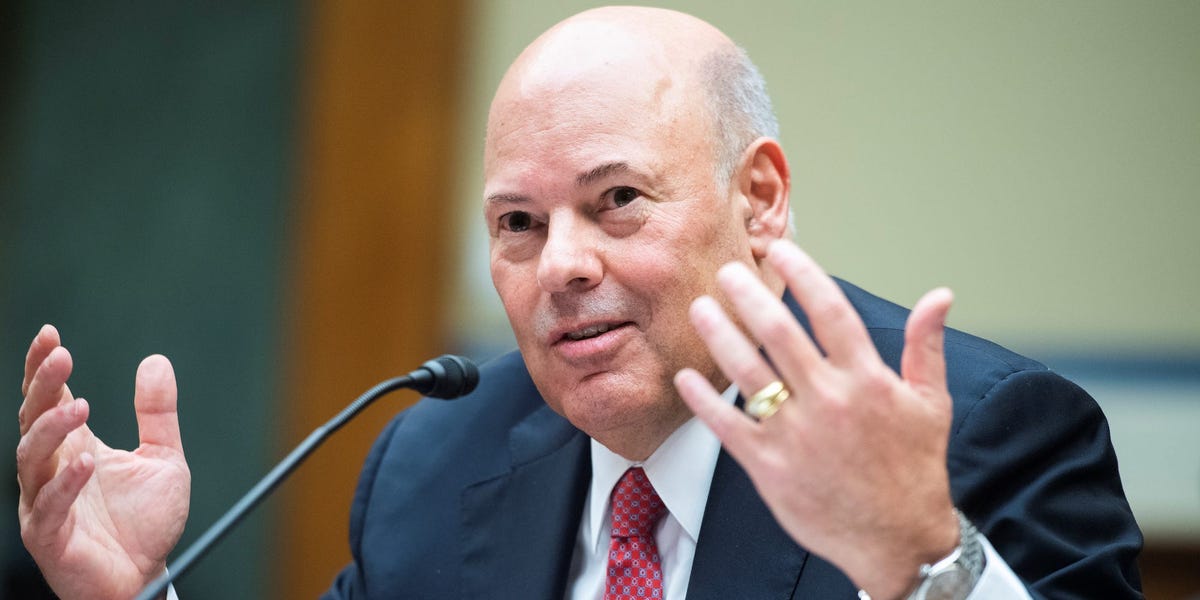 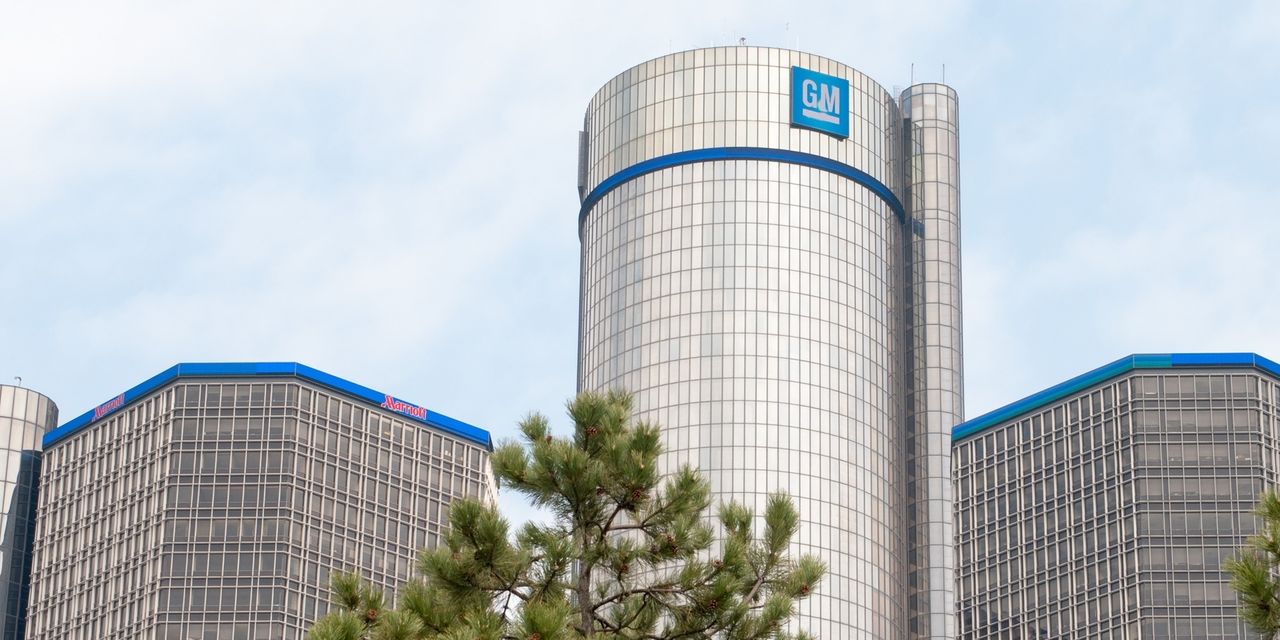 is diving deeper into consumer banking.

The bank is close to buying

(AAPL) and marks the bank’s continued efforts to diversify its offerings away from its storied investment banking history.

Back in January, at its first-ever investor day, Goldman Sachs discussed its plans to offer more consumer banking services. In April, it announced a deal with

(JBLU) that would allow travelers to make installment payments for their trips on the bank’s MarcusPay platform.

Goldman’s deeper push into consumer lending comes at an interesting time. Other banks have set aside billions in reserves to protect against potential loan losses due to the