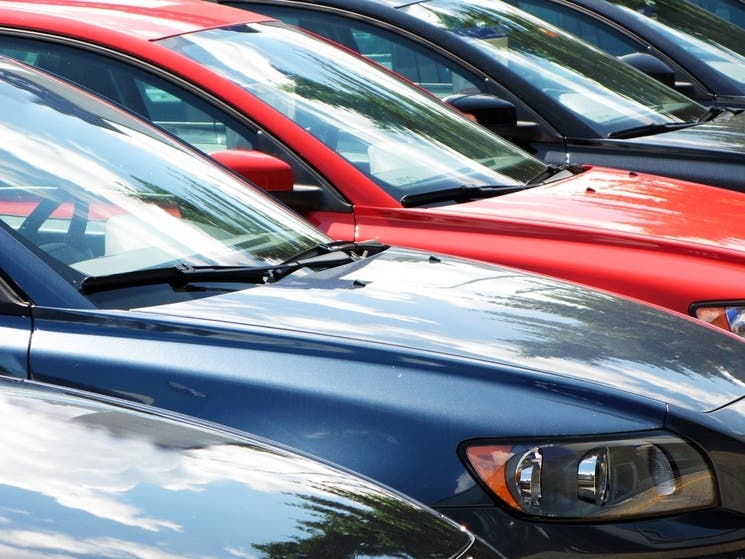 HINSDALE, IL — A Hinsdale car dealer wanted an access drive to connect two dealerships. But the Village Board rejected the idea this week, with officials saying they feared it would ultimately mean less sales tax money.

Land Rover Hinsdale had already built an access drive connecting its dealership at 336 E. Ogden Ave. to its old property at 300 E. Ogden Ave., where it is planning an electric car dealership.

Two years ago, Land Rover entered a sales tax-sharing agreement with Hinsdale. Part of the deal was for Land Rover to completely move out of the old property to make way for a new sales tax-generating business.

Now, officials fear that the old property could be used for storage for the Land River dealership, which also sells Jaguars.

“Go up and down Ogden Avenue and you’ll see lots of dealerships that have lots of land,” Village President Tom Cauley