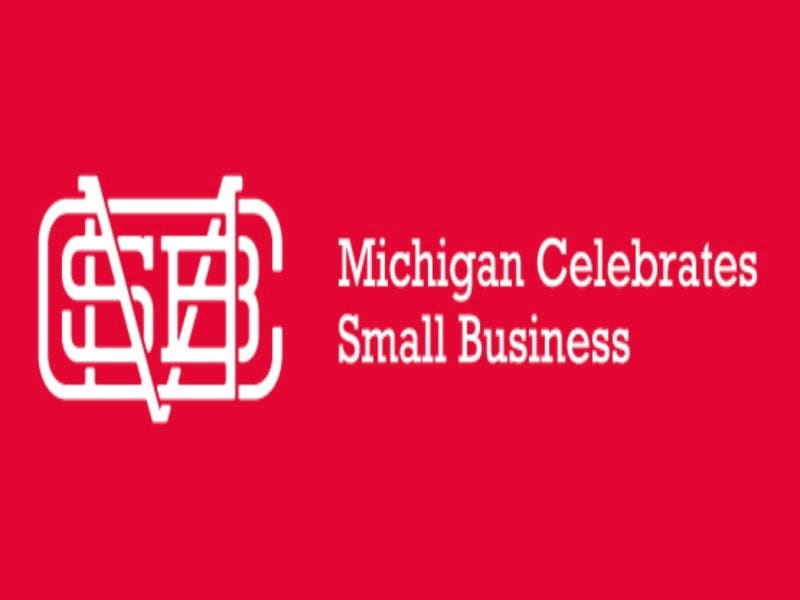 The awards program provides an opportunity for business owners and supporters of small businesses to nominate a company that is growing and making an impact in Michigan.

The nominations for the Michigan 50 Companies to Watch Award are open for second stage companies, defined as having six to 99 full-time-equivalent employees and generating $750,000 to $50 million in annual revenue or working capital from investors or grants. Additionally, the companies must be privately held and headquartered in Michigan.

“Michigan Celebrates received 575 nominations for the Michigan 50 Companies to Watch award in 2020, which surpassed the 2019 record of 425 nominations,” stated

PIGEON, Mich. (AP) — After operating for 40 years, the Pigeon Family Market announced it will be closing at the end of the month.

The market announced its closure in a Facebook post on Oct. 1, which extended thanks to all the customers, vendors, employees and other people that have become family to them over the years.

Shirley Ashmore, the general manager for the market, told the Huron Daily Tribune that ever since the Meijer in Bad Axe opened, their sales have gone down.

“We think that during the winter, it is going to get worse,” Ashmore said.

The closure leaves the village of Pigeon without a grocery store to call its own, with residents having to travel outside of town to do their shopping.

Dennis Hug, the store owner who lives in the Harbor Springs-Petoskey area of Northern Michigan, has owned the store