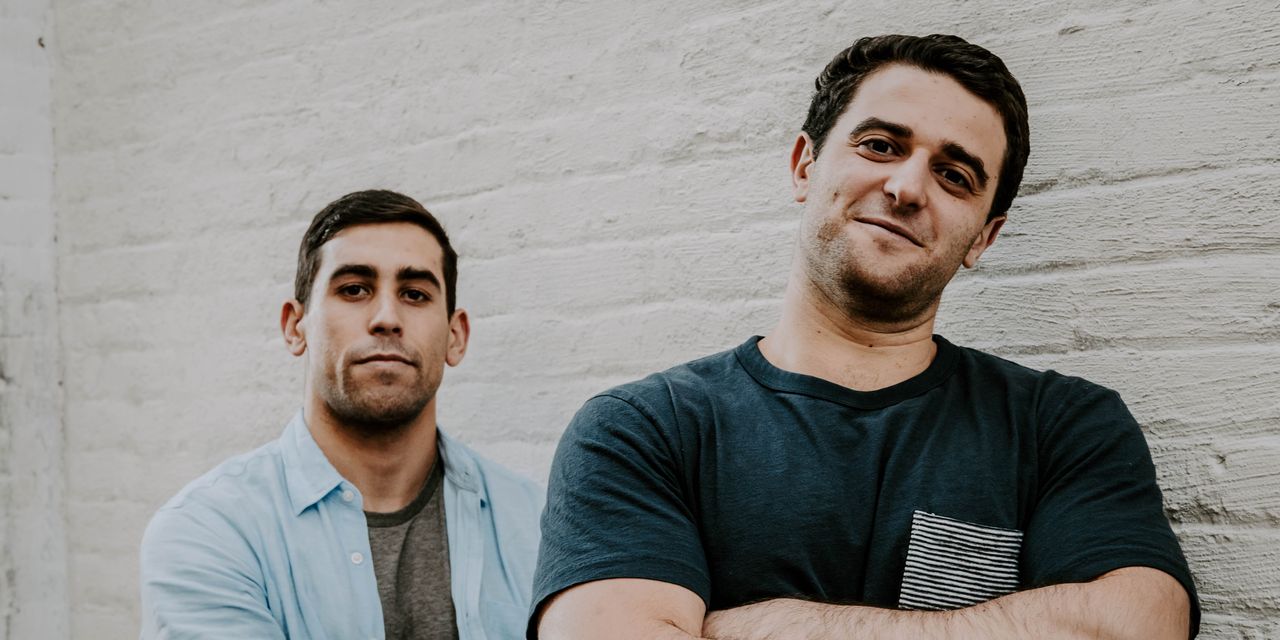 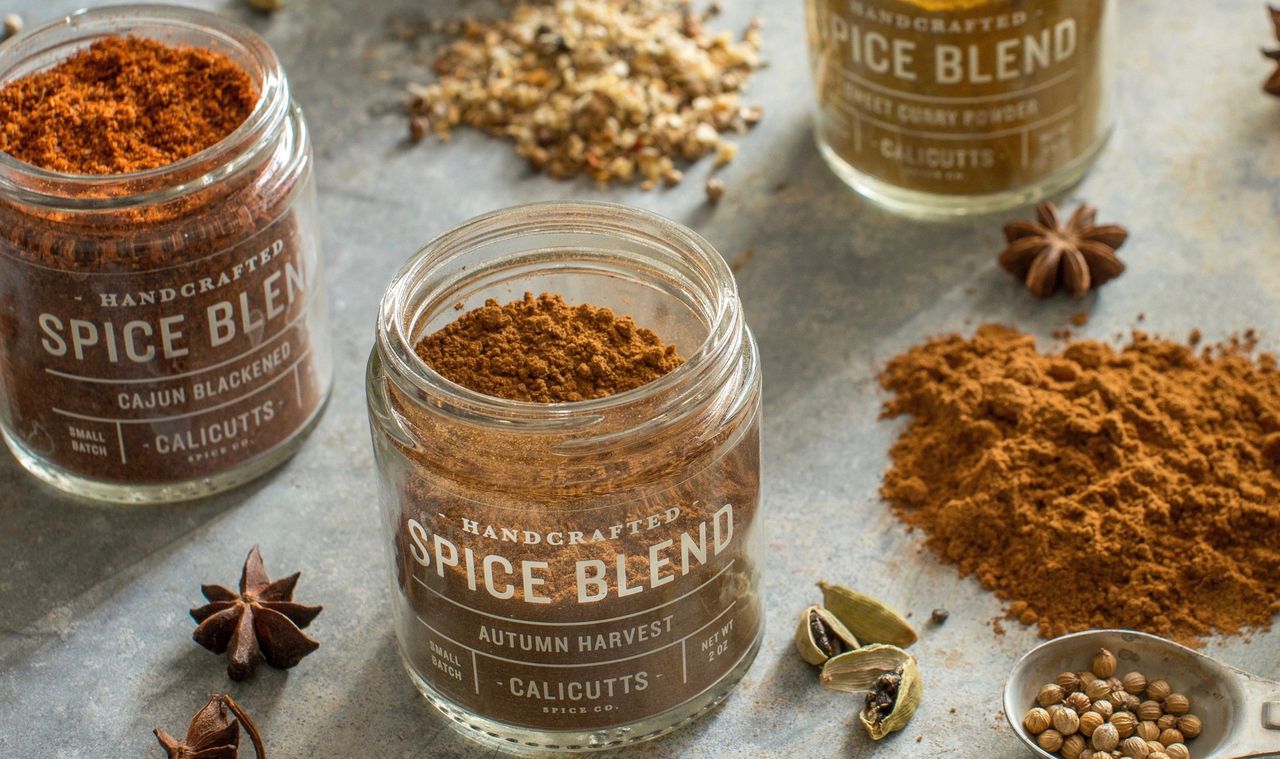 An artisan spice company in Hershey was recently showcased on “Good Morning America.”

Calicutts Spice Company at 130 W. Chocolate Ave. was featured Oct. 3 in the show’s ″Deals and Steals,” a segment that offers viewers discounted items from a variety of vendors.

“We received over 3,000 orders from the segment, which is more than half of what we have had come in via our website and Etsy all year,” said Jessica Hughes, Calicutts’ co-owner with her husband, Randall.

The couple took over Calicutts, known for its handcrafted spice blends made from spices sourced from around the globe. Its founder Robert Orth announced he was stepping away from the company to spend more time with his family.

About 10 years ago, Orth, who is also a full-time research professor, began tinkering with wholesale spices and a coffee grinder as a hobby. He wanted to create blends not made with MSG,