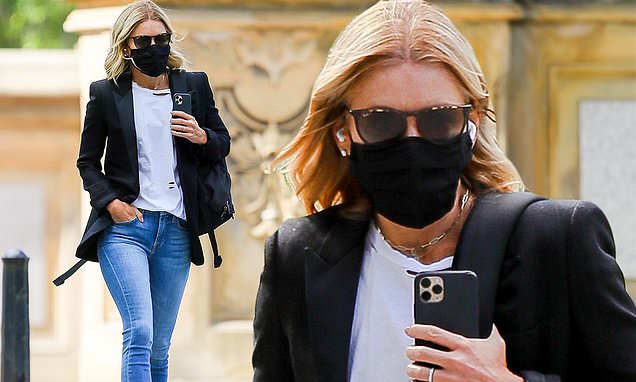 But the six-time Emmy winner is currently keeping busy, after recently returning to the studio last month.

She opted for a ’90s business casual look Sunday in a black blazer and cuffed skinny jeans, as she cut through Central Park, during an outing in New York City.

The 50-year-old wore the androgynous chic coat open, over a distressed white t-shirt, which was loosely tucked into her jeans.

She finished the ensemble with some round tortoiseshell Ray-Ban sunglasses, diamond earrings, gold necklaces, matching rings and a pair of white sneakers. 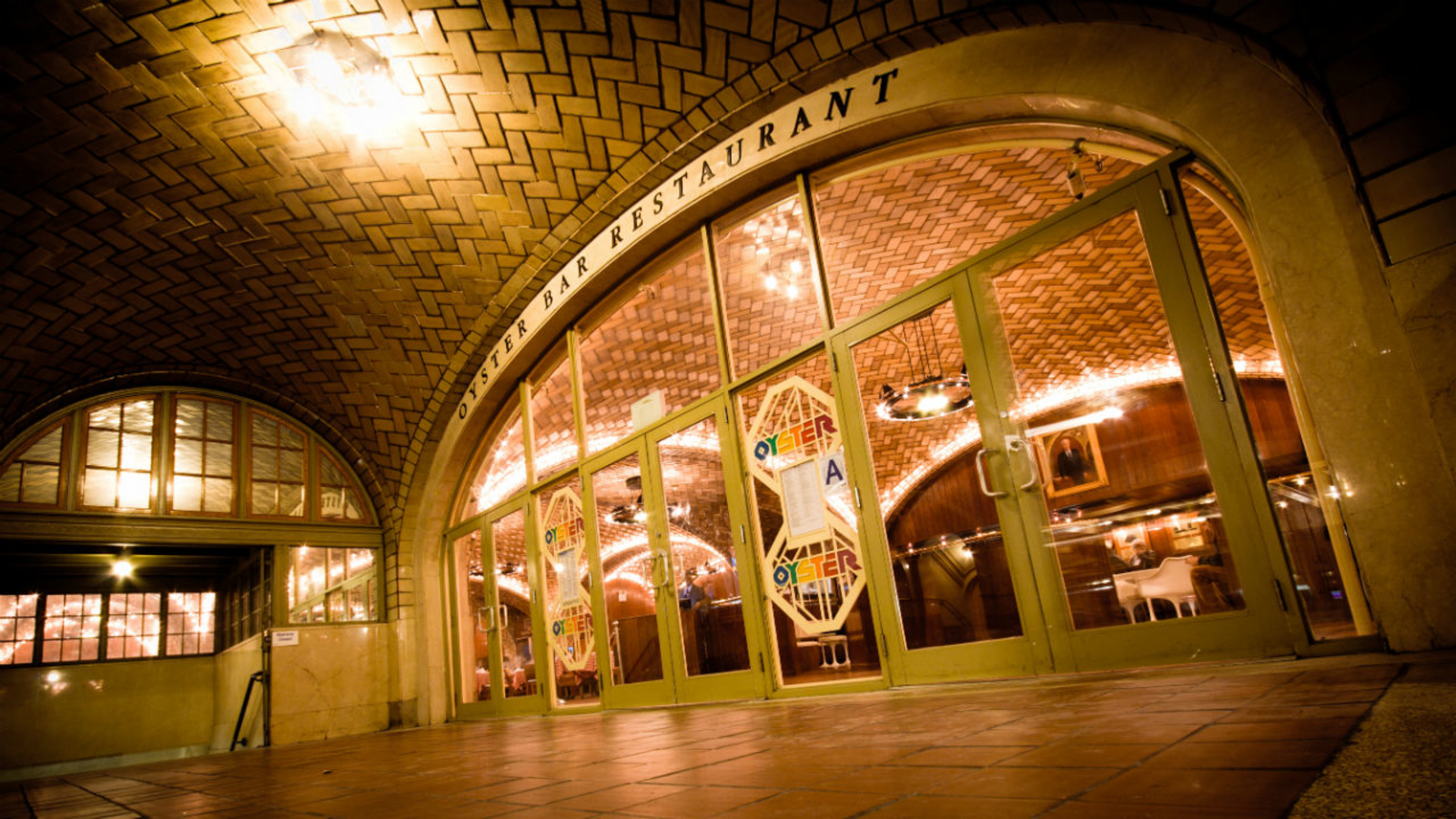