NEW YORK, Oct. 13, 2020 /PRNewswire/ — Color Star Technology Co., Ltd. (Nasdaq CM: CSCW) (the “Company”, or “Color Star”), a company engaged in the businesses of providing online and offline paid knowledge services for the media, entertainment and culture industries globally, announced today that it plans to launch “Color World”-branded offline music festival series (the “Festival Series”), furthering the Company’s aspirations to build “Color World” into a leading entertainment-centric paid knowledge services platform which connects musicians, artists and celebrities with its growing bases of fans, followers and users. The Company is currently in discussion with multiple well-established music festival brands to co-organize up to 30 music festivals with different genres over the next five years in different cities across Asia and beyond.

“As receding COVID-19 pandemic allows China and most Asian countries to gradually get back to normal, so will be the demand for outdoor music festivals in 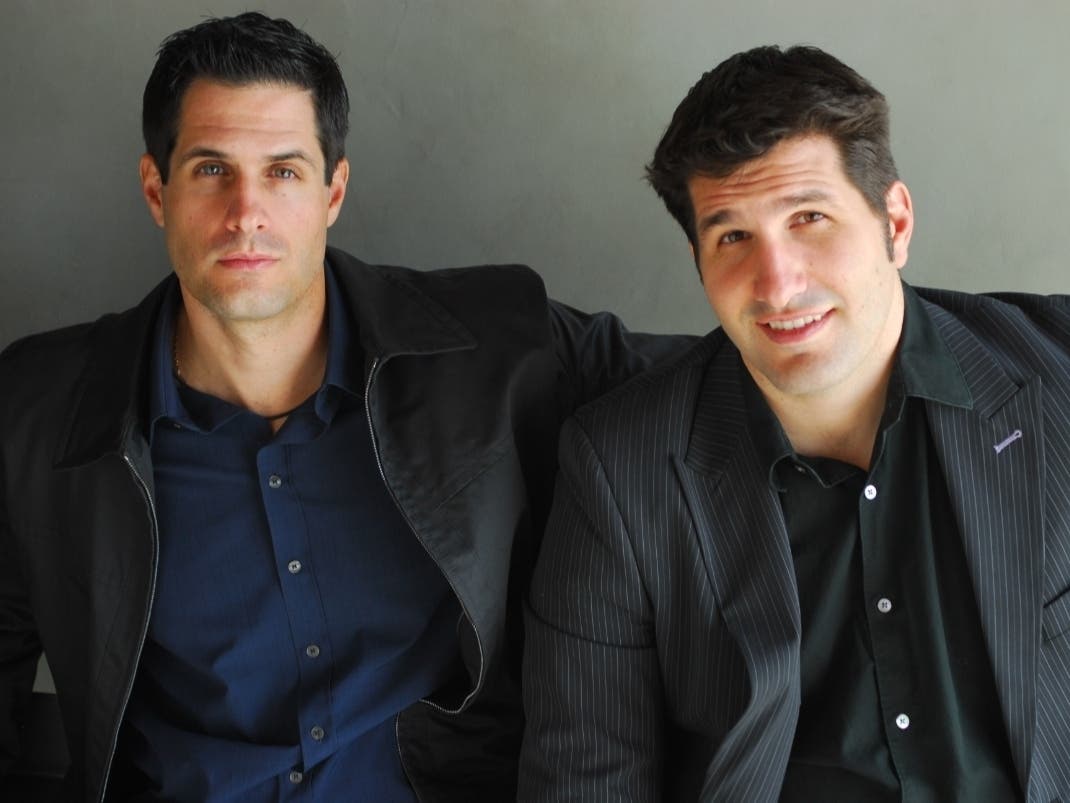 Master classes are held on Saturday morning at 10am PST.

Richard Lawson Studios (RLS) was founded in Los Angeles, California in 2005 by veteran actor, Richard Lawson. RLS uses a complete approach that includes traditional scene study, exercises, audition classes, and combines them with on-camera instruction, filmmaking, and business administration to form a whole, comprehensive course of study. The approach is based upon moment-to-moment spontaneous work, inspired by imagination, passion, and purpose.

Master Teacher Richard Lawson will be joined by Robi Reed on October 24th, followed by Kim Coleman on November 14th. Twenty actors will have the opportunity to register to submit a self-tape to be assessed and redirected by Richard and his guest 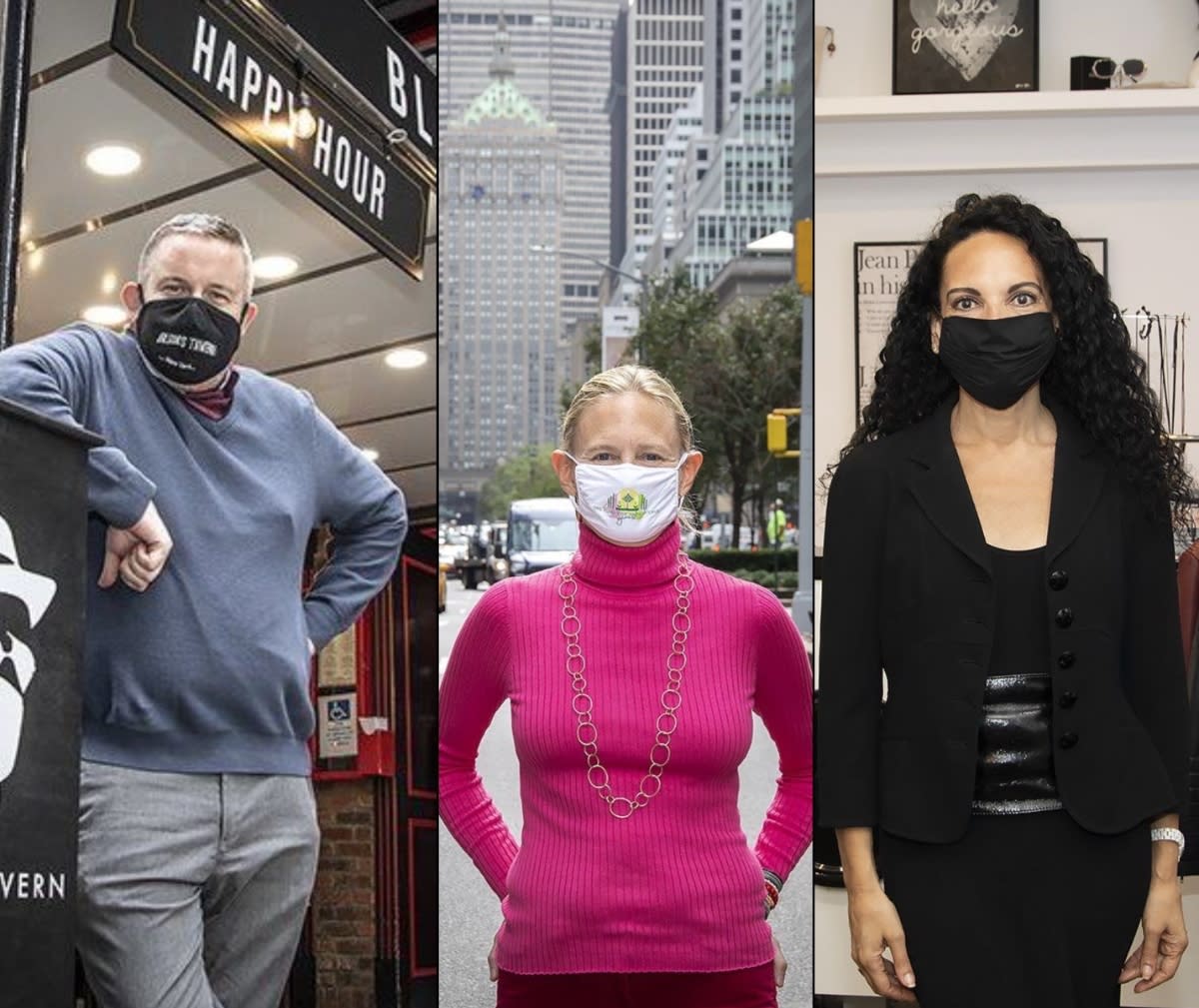 MIDTOWN MANHATTAN, NY — The pandemic has thrown every challenge imaginable at small business owners in New York, a city already known for its cutthroat climate, but a new photo and interview series aims to show how the people behind some of Midtown’s beloved businesses have remained resilient during the crisis.

The “Faces of East Midtown” series was created by the East Midtown Partnership with the goal of celebrating the neighborhood’s humanity and “providing a real, raw and honest look at the faces behind the locally-owned businesses that have gone through unimaginable changes amid the COVID-19 pandemic.”

The EMP allowed Patch to republish portions of those interviews, which were conducted over email by EMP staff. Subjects range from a tavern keeper to a salon owner to a chef, sharing how they’ve survived an unprecedented few months.