Reforms in the provision of credit guarantees by the Business Development Fund (BDF) are likely after the Parliament’s Public Accounts Committee (PAC) poked holes in the funding extended to Small and Medium Enterprises (SMEs).

During two virtual public hearings with BDF on the public finance mismanagement cases exposed by the Office of the Auditor General’s report for the 2018/19 financial year, PAC concurred with the AG that the Fund was not doing enough to support the growth of SMEs.

Yet, they said, large enterprises that are not eligible for BDF financing received support they did not deserve.

In the first hearing held on September 17, PAC was not satisfied with the explanations given by BDF officials for the mismanagement cases, prompting the committee to adjourn the session.

The hearing resumed on October 7 and lasted more than eight hours, during which more holes were poked in the way the 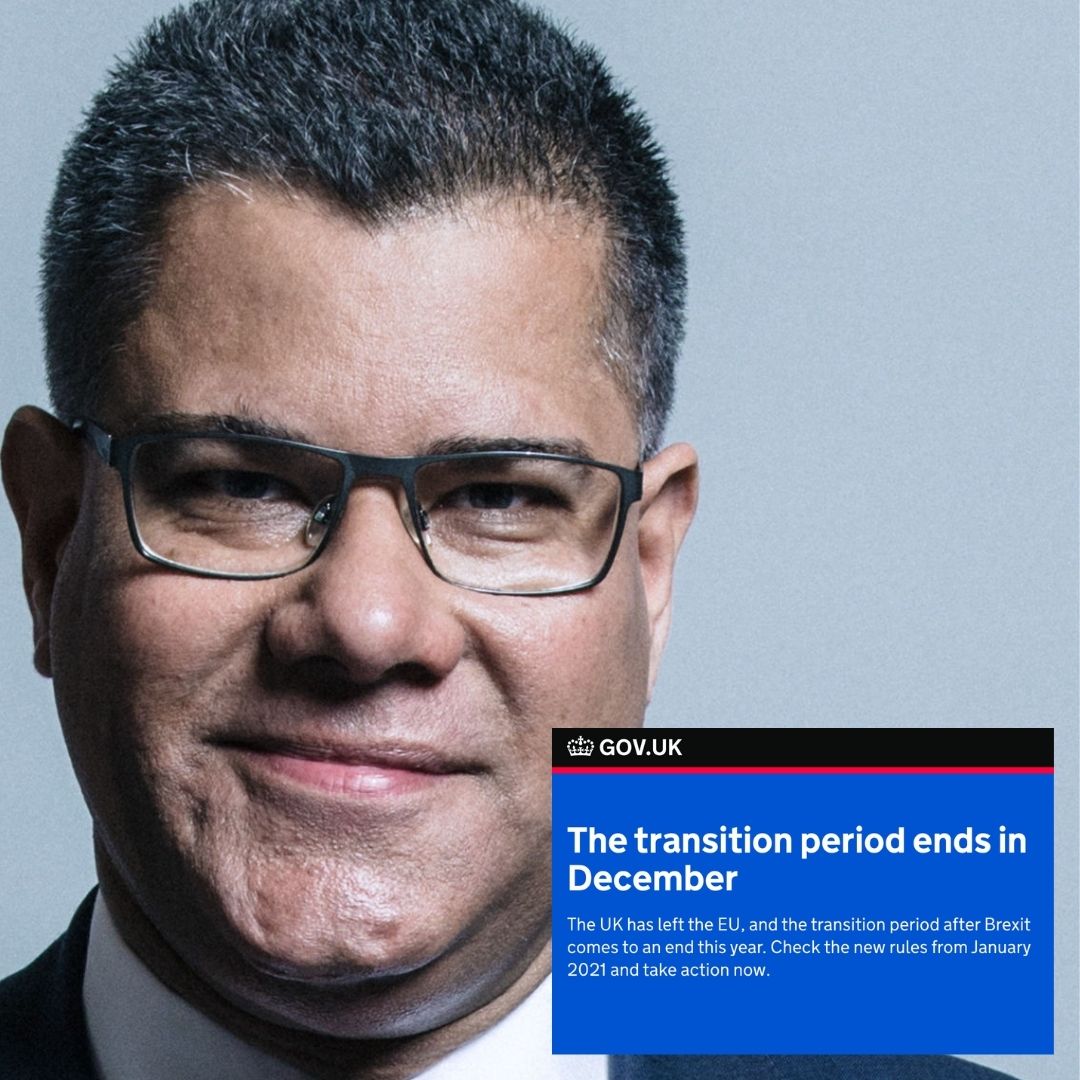 Businesses need to take action now to prepare for the UK’s new start on 1 January 2021, says Business Secretary Alok Sharma in a letter to over 600,000 firms across the UK.

In his letter, the Business Secretary calls on businesses to familiarise themselves with the actions they will need to take, by visiting gov.uk/transition and using the checker tool. When the transition period ends on 31 December 2020, there will be a guaranteed set of changes and opportunities for which businesses need to prepare as the UK leaves the customs union and single market, including changes to