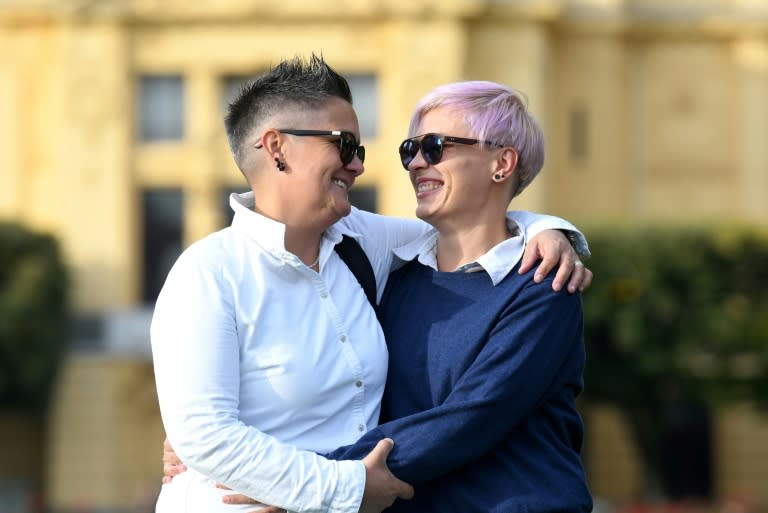 Marita was a young nun on a Croatian island when she first met Fani, a fellow sister who would become her great love.

“I simply followed my heart,” the 36-year-old says of their story — the subject of a new, bold documentary in the staunchly Catholic country, where LGBTQ rights are limited.

Titled “Nun of Your Business”, the film premiered at the ZagrebDox international documentary film festival over the weekend, scooping up an audience award.

“It tells the story of an unexpected and unusual love, but my directorial focus was more on the issue of personal freedom,” Croatian director Ivana Marinic Kragic told AFP.

The two women “found strength to eventually fight for their love, which is not generally accepted in our society, and they made a U-turn in their lives,” she said.

With the help of actors to reconstruct some scenes, the documentary tracks the lives of the women 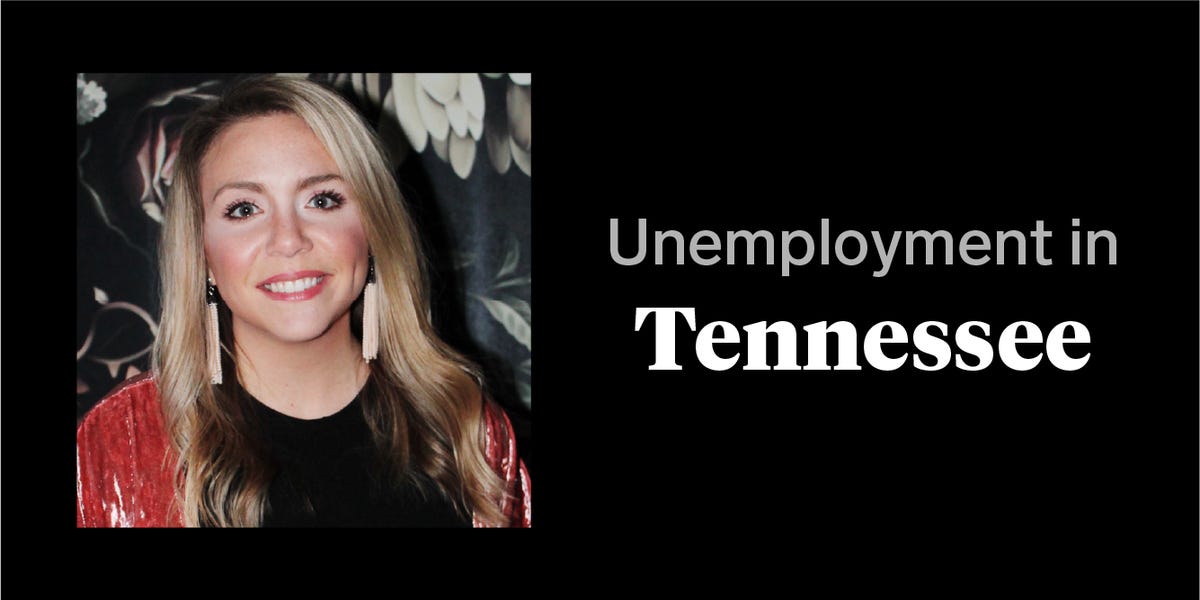 I found out I was pregnant three weeks prior to losing my position as an IT business analyst. It’s been stressful dealing with pregnancy and losing my sense of occupational purpose along the way. I also own a small business doing wedding coordination and planning, and lost most of my clients due to