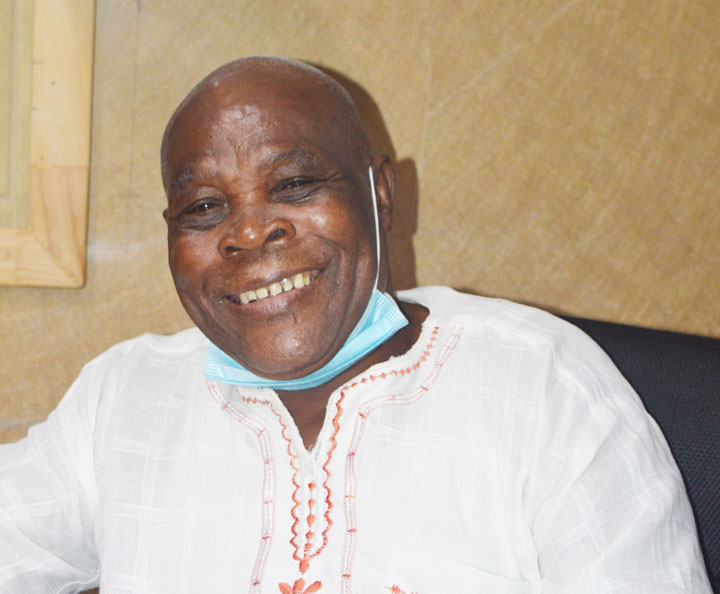 Businessman Carlton “Tyre Master” Lewis said his aim is to act as a conduit between potential investors and the Antigua Turf Club (ATC) in hopes of commercializing the sport of horse racing in Antigua.

Lewis made the revelation during a recent candid interview on the Good Morning Jojo Sports Show, stating that he however has no desire to work with the current executive body headed by Neil Cochrane as president.

“My plan is to go and get the finance to push horse racing and you have some fine guys up there [at the track], a lot of good guys, so I would turn over the whole race track for them to control. They would specify their races, do what they are doing. The investors would go in because we had plans to put all sorts of things there to get money together but the way they are doing it makes it difficult for me to go forward so I want to get rid of them altogether and work with the turf club,” he said.

The popular businessman is currently in a legal battle with the turf club over the lands housing the Cassada Garden’s Race Track. Lewis argues that he is the sole holder of a lease for the property while the ATC is claiming to have been given permission by the government to utilize the property.

In 2018, the ATC won a court battle against Lewis, who has also claimed to hold a lease for the property. However, Lewis has since appealed the judgment.

Lewis said that although the ongoing dispute over the lands has acted as a deterrent to potential businessmen in the past, he is confident he could get others to come forward.

“You can’t do any business and do it as a loss and it may not be me, but investors that come in. I got some guys to come in from Canada and when we took them up where they do the commentary and all that they didn’t want to come down and asked, when can we sign this? Even if they put in a little five million US dollars it’s peanuts to these guys but it’s so much for us to do some racing,” he said.

There has been no racing at the Cassada Gardens Race Track in over a year due to a combination of issues at the track.